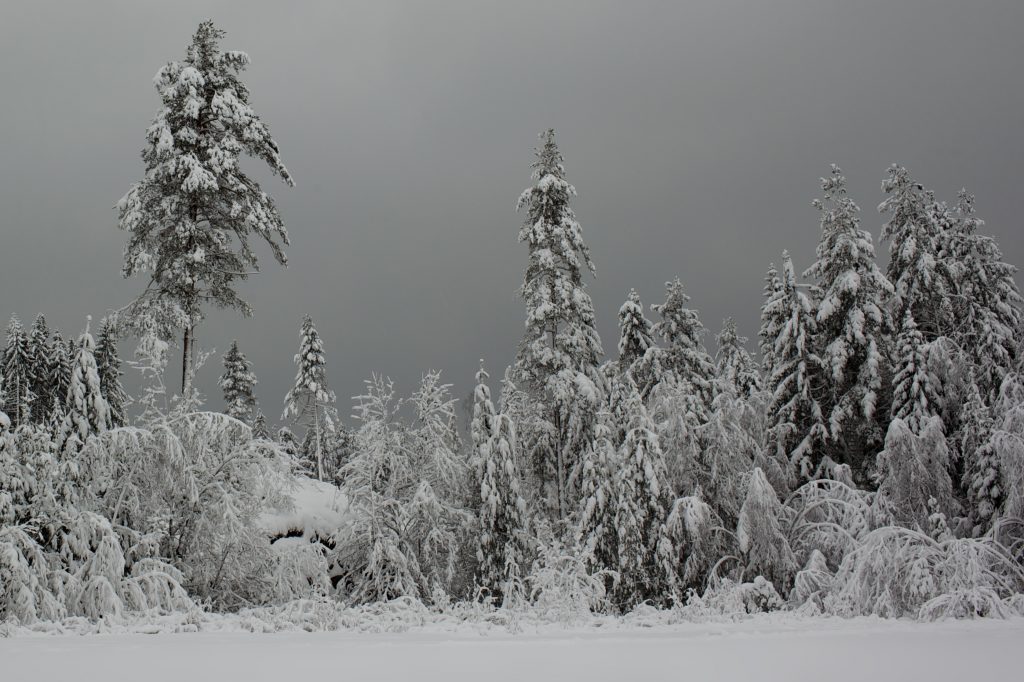 Greetings and good afternoon from the foothills of the Appalachian’s, where light snow means the color, not the depth. As 2022 comes to a close, I remain the youthful, optimistic idealist, especially when I focus on the future. I shall always be grateful for the friendships I have found, the mentors I have met, especially […] 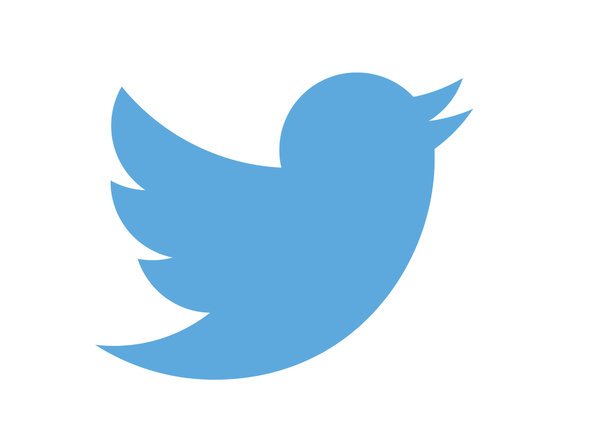 10 August 2020.  As the pandemic information fog begins to lift across Asia and Europe, old tensions & contests will begin to reveal themselves, particularly since we have shifted from a Cold War to a Hot Peace, as proxy players operate instead of primary players on other continents under the pandemic. The world will unite […]

02 August 2020.  Congratulations to Canada, whose latest engagement on COVID-19 is innovation and collaboration, at it’s best and should be modeled by others (and quickly). See: <https://digital.canada.ca/2020/07/31/continuously-improving-covid-alert/?utm_source=twitter&utm_campaign=covid_app_blog_en Someone in Beijing has placed all the diplomatic work in Latin America at risk, by facilitating fishing ships from China to encroach on, and place at risk, all […]

26 July 2020.  WARNING: despite the challenges with COVID19, Norway’s Svalbard archipelago hit a record high of 21.7 degrees Celsius. From Alaska to Russia’s Siberia, the Arctic islands are warming faster than almost anywhere on Earth. #HighNorth #GlobalClimateCrisis The totally denied space known as North Korea which should have been immune from COVID19 until this week, […]

21 July 2020.  The Hot Peace in Libya may expand today as Egypt votes to deploy troops there, resulting in UAE, Egypt and Russia arrayed against Qatar, Turkey and Italy. It is quite possible that the next engagement along the China-India border is between drones from either side. Something to watch (every pun intended). Credit to the Government […]

Key Storylines AFRICA: Niger’s government extended a state of emergency after eight people, including six French citizens, were killed by suspected terrorists in the volatile West African nation. AMERICAS: US President Donald Trump was abruptly escorted out of a White House coronavirus briefing, before returning several minutes later saying there had been a “shooting” outside […]

Key Storylines AFRICA: Germany, France and Italy reportedly plan to push ahead with a bid to use EU sanctions to stem the continuing supply of arms to the war-torn country. AMERICAS: US Treasury Secretary Steven Mnuchin and House Speaker Nancy Pelosi said they were open to restarting coronavirus aid talks, after weeks of failed negotiations […]

Key Storylines AFRICA: At least eight gunmen have been killed in a combat operation by police in the northwestern Nigerian state of Katsina, a police spokesman reported. AMERICAS: President Donald Trump signed executive orders partially restoring enhanced unemployment payments to the tens of millions of Americans who lost jobs in the COVID-19 pandemic. ASIA: Mahinda […]

Key Storylines AFRICA: The Africa Centers for Disease Control and Prevention (Africa CDC) urged the African continent to increase compliance with the public health and social measures as COVID-19 continues to spread across the continent.  AMERICAS: White House negotiators and Democratic lawmakers were unable to reach an agreement on a new stimulus package, as the […]