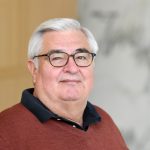 John Rendon is considered to be one of the world’s leading pioneers in the use of strategic communications as an element of national power and one of the first thought-leaders to harness the power of emerging technologies in support of real time information management. He has served as an executive communications consultant to the White House, U.S. Department of Defense, the National Security community and to the leadership of Fortune 500 companies, among others. He is a participant in forward-thinking organizations such as the Highlands Forum, the Aspen Institute and Dialog and is a lecturer and speaker at many forums and universities on the impact of emerging information technologies on the way populations think and behave, especially as it relates to engaging, countering and preventing violent extremism. 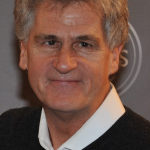 Rick Rendon, Senior Partner and Co-Founder of The Rendon Group, has been providing strategic communications counsel to governments, corporations, unions, and non-profits for over 35 years. He has worked with leading executives from the government, business, and non-profit sectors. Presidents, Prime Ministers, Cabinet Secretaries, Ministers, CEOs, and Executive Directors have all benefited from his counsel.

Mr. Rendon has helped create and manage more than 100 statewide public awareness and education campaigns in Massachusetts and around the nation. These campaigns have addressed a wide variety of issues including environmental protection, public safety, public health, social justice, public diplomacy, and youth violence prevention. Mr. Rendon has extensive experience in campaign coordination and management. From strategic messaging to coalition building to paid, free, and social media coordination, to grassroots organizing and special event production, Mr. Rendon specializes in developing and delivering effective and impactful campaigns.

Mr. Rendon takes great pride in several of the youth campaigns TRG has created and implemented. From the internationally recognized young women’s leadership program, Women2Women, which empowers emerging female leaders to believe in themselves and make a difference in their communities, to the school-based racial harmony program, Team Harmony, which engages middle and high school students to stand up to all forms of hate, Rick believes in the power of future generations to bring about positive change in our world.

To date, Mr. Rendon has provided counsel to more than 150 organizations and clients in over 25 countries worldwide. 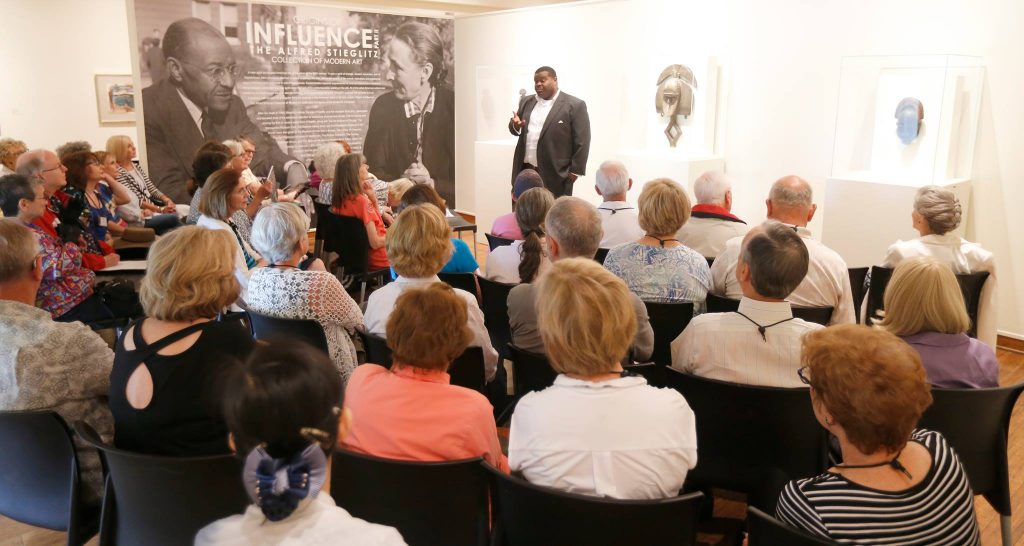 The Rendon Group (TRG) uses a proprietary combination of services derived from our global experience in helping clients thrive in a competitive and often complex geopolitical environment.

Our clients are working to change, adapt and drive these realities. Our value is helping governments, companies and organizations identify and achieve their goals, whether through strategic communication and strategic counsel activities, enhanced situational awareness and media monitoring/global news alerts, direct support, Public Relations, and Marketing, special event planning or video production.

We are committed to helping people win in the global marketplace by providing distinctive approaches, resources, and tools to communications challenges.

We help our clients tell their stories – exceptionally.

At TRG, we believe in people.  This belief stems from our admiration and respect for cultural diversity, and in the wisdom and knowledge that come from the relationships we have formed with people and organizations around the globe.

Wherever we work, we maintain personal involvement and a commitment to working directly with our clients.

We are proud to have a dedicated, passionate group of individuals working together to tell the stories of clients. 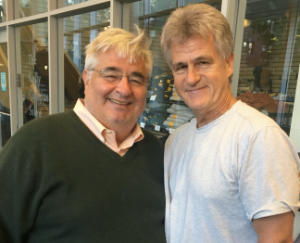 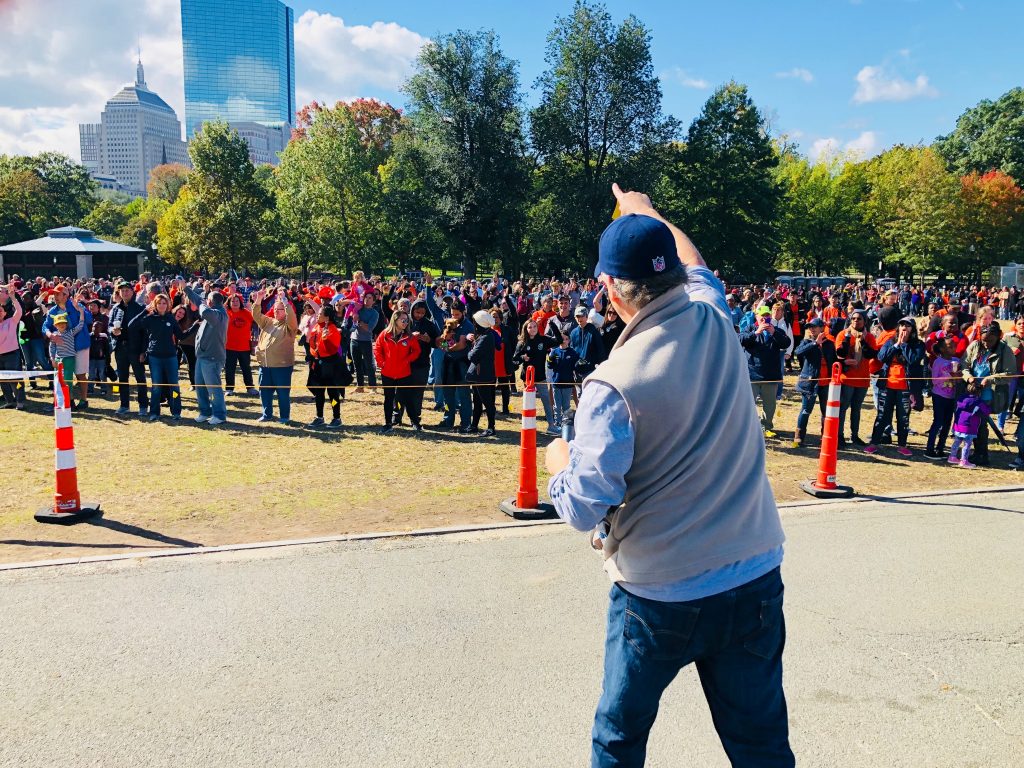 We are Pioneers in Global Influence, helping our clients navigate through tough communication challenges.

TRG’s decades of experience working across the globe has provided unique insight and unparalleled worldview. With TRG, our clients benefit from the sophistication of our relationships, products, and trusted expertise gained from over 30 years of experience working on complex global communications challenges in more than 120 countries.

Our strategies are game-changing. We have influenced outcomes in our clients’ most critical operations and helped fulfill their vision and capacity with regard to strategic communications.

TRG clients depend on our cultural acumen and geopolitical savvy in a wide array of cultural and political environments from the austere to the modern. We work end-to-end campaigns for our customers and are equipped to achieve every strategic effect possible. We have planned and executed complex, global, multi-channel strategic communications campaigns for domestic and international clients.

Our Media Monitoring Strategists maintain vigilance on behalf of our customers, offering an unparalleled level of situational awareness and insight. We deliver real-time information, the most up-to-date analysis, and targeted strategies for executing high-impact campaigns.

Our monitoring and measurement techniques, analytical tools, in-house talent, and global network have consistently delivered transformative outcomes for our clients.